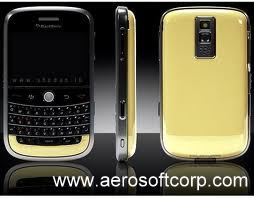 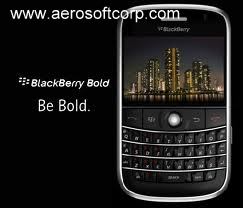 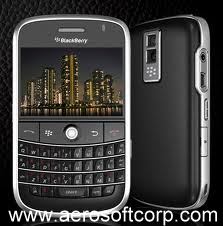 There are two basic form factors with the Bold line, the original larger size on the 9000 and 9900 Series and the "baby bold" form factor the other models have.